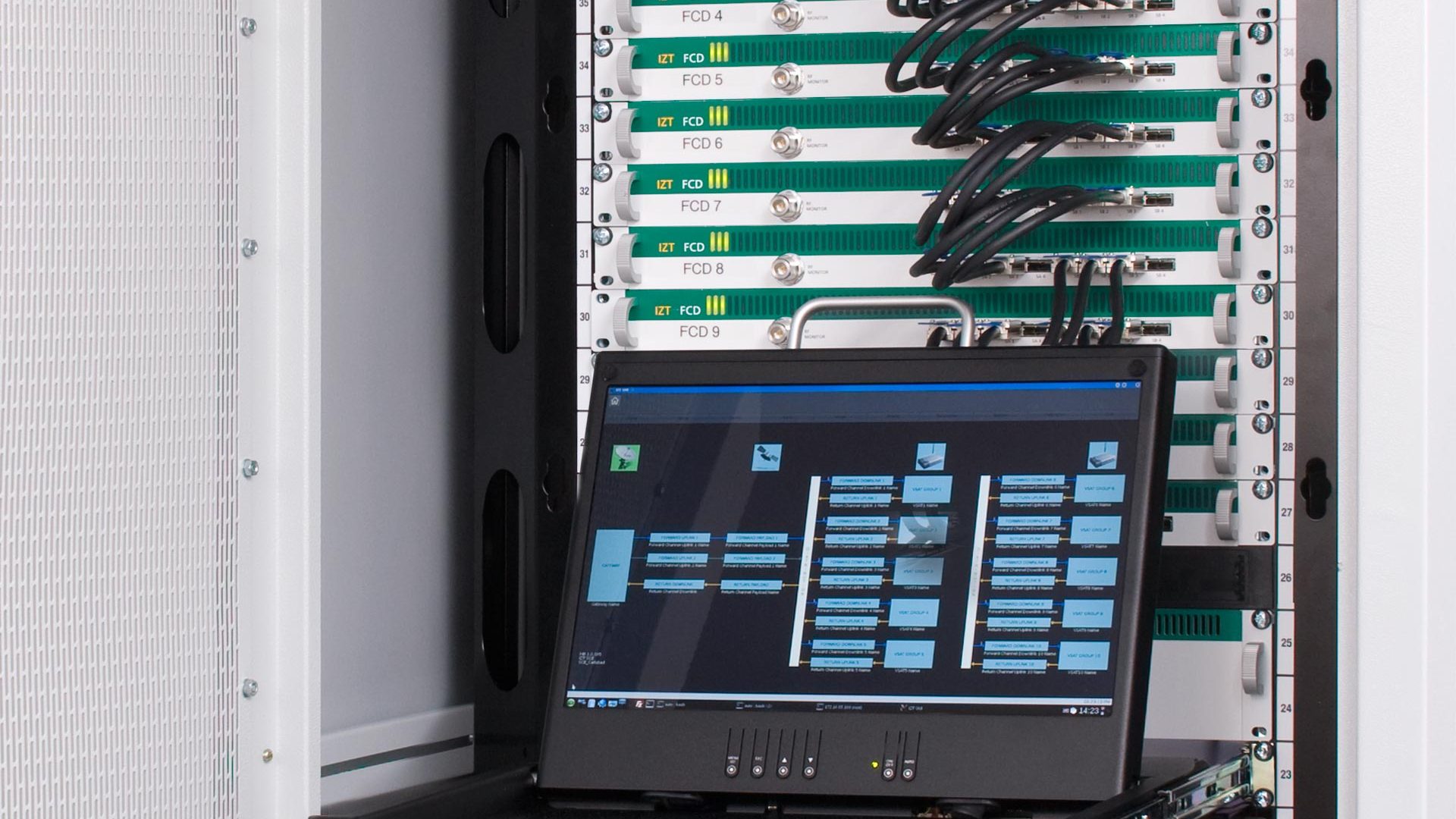 Since 2006 IZT develops Channel Emulators to simulate the transmission from ground station to the receivers for satellite and terrestrial applications. Initially starting with the IZT DCS3020 for a DVB-S2 and DVB-RCS bi-directional link and 34MHz of bandwidth IZT has enhanced its products to 100MHz of instantaneous bandwidth in the IZT C3040 and even 600MHz in the IZT C6000.

Features as Doppler effect (delay and frequency changes over time), ionosphere and interference simulation in the uplink, MUX filtering, phase noise simulation and non linearities in the payload or multipath fading and thermal noise generation in the downlink can all be simulated within the equipment.

IZT’s Channel Emulators combine exceptional RF performance with modern digital signal processing. Customers using the equipment have confirmed that measurement results in the laboratory could be reproduced over the transmission link once the satellites had been launched to space.

IZT Satellite Channel Emulators was for example used in the following projects: 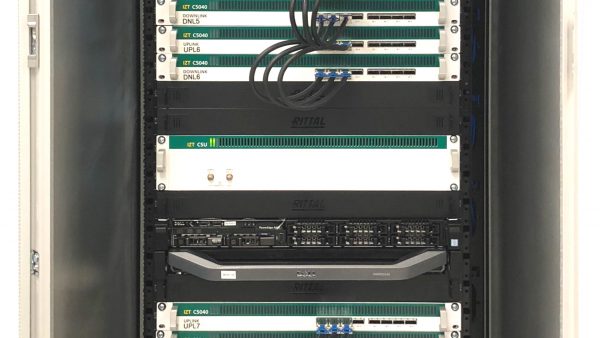 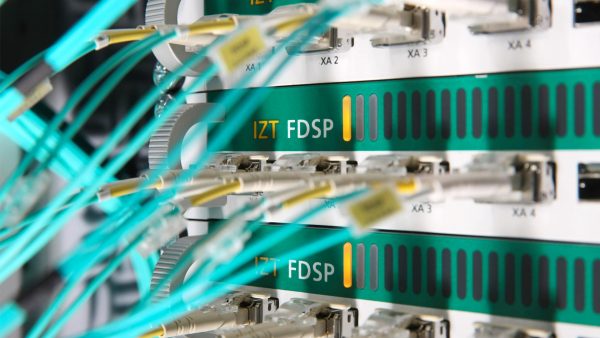 Over the Air Research and Testing

IZT GmbH set up a test platform for »Mobile Communication Systems« for Fraunhofer Gesellschaft, the largest European research organization for application-oriented research, as part of the »Facility for Over the Air Research and Testing« (FORTE) test facility. 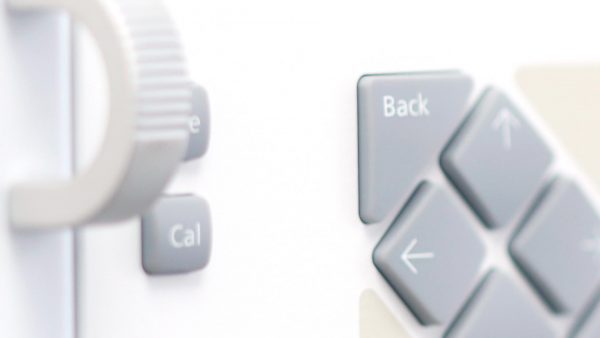 The channel simulator IZT C3040 is the successor of the IZT DCS3020. It offers a higher instantaneous bandwidth of 100 MHz, more flexibility in terms of RF modules and an enhanced feature set. 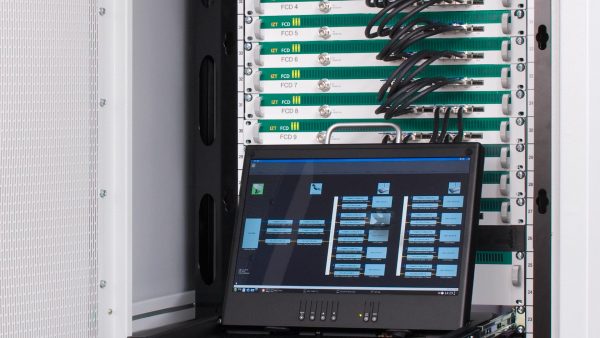 The Satellite Link Emulator provides a cost effective and time-saving solution for testing the complete bi-directional transmission path.The state of the art graphic user interface allows to change all parameters of the setup easily. 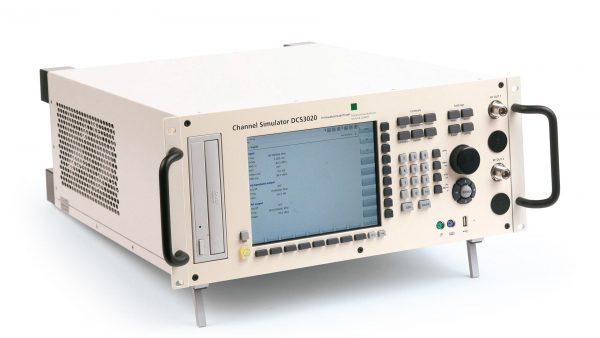 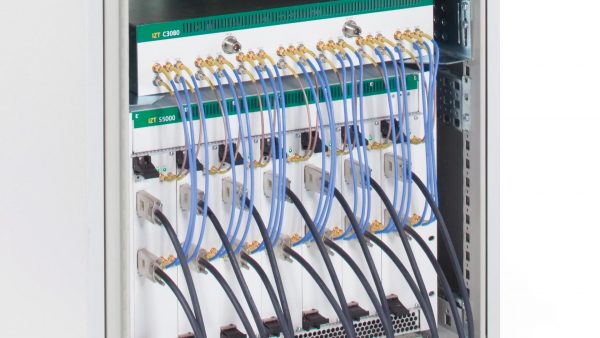 The IZT C3080 is a wideband digital channel simulator especially suited for simulating transmissions over satellites. Modern communication systems adapt not only higher frequencies but also wider bandwidths, therefore the IZT C3080 was designed to simulate a bandwidth of up to 680 MHz. 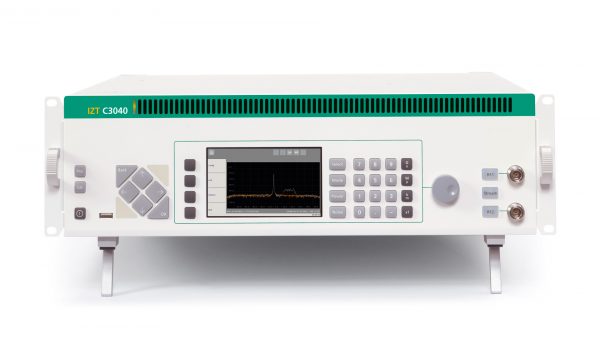 IZT GmbH provides a new and powerful Fading Simulationoption for its IZT C3040 Satellite Link Emulator. The Multipath Fading Simulator allows for precise modelling reflections of the signals on terrain, fixed and moving objects, both in satellite and terrestrial communication networks.