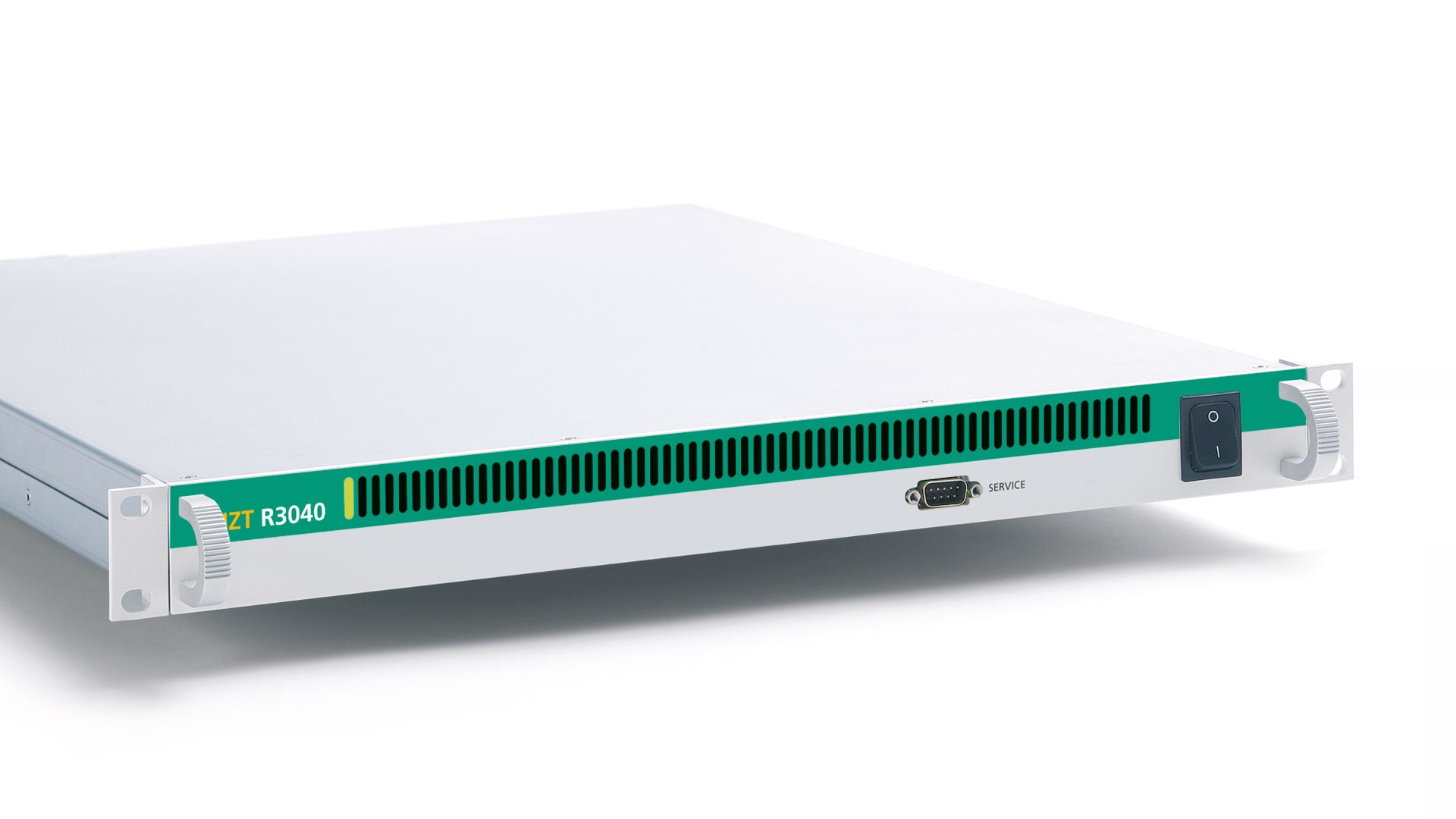 Continuous buffering of signals, while receiver hardware can be shared between multiple clients

Erlangen – October 26, 2015 – IZT GmbH introduced the R3000 Signal Archive, a software-defined extension to the IZT R3000 receiver family. It receives the data from the actual receiver and buffers it in the memory. This approach allows users to visualize and extract any signal in the entire memory depth without having to interrupt recording. All new data provided by the sensor is continuously recorded, even as users work with signals, which are minutes, hours or even days old.

One Signal Archive can receive data from multiple receivers. For standard applications, the IZT R3000 signal archive can reside on the customer’s IT system. For more demanding requirements in terms of speed and number of clients, IZT will supply dedicated sensor controller hardware.

The IZT R3000 Signal Archive offers a large number of Digital Down Converters (DDCs) for the users to access individual signals in parallel. Center frequencies, bandwidths and start times are independent. A typical scenario may comprise a small number of broadband IQ streams for automatic detection and modulation recognition listening at or near real-time. In parallel several ten or even hundreds of narrow band streams are recorded. This enables detailed analysis both on signals that have been recently received or stored at real-time.

The IZT R3000 Signal Archive reliably receives all UDP data packets from the receiver and stores them in a large RAM buffer in the sensor controller, acting as a large First-In-First-Out (FIFO) memory. Disk arrays can be added to the sensor controller, further increasing buffer size and allowing for long-term storage of signals, either selectively or over the full instantaneous bandwidth of the receiver.

An other unique feature is the time-shift function. Complex post-processing algorithms are sometimes too slow to work in real time, but the time-shift function makes it easy to deploy them. The entire memory depth of the storage system acts as a buffer to slow down data access to the actual speed of the computation – while simultaneously recording all new incoming data.