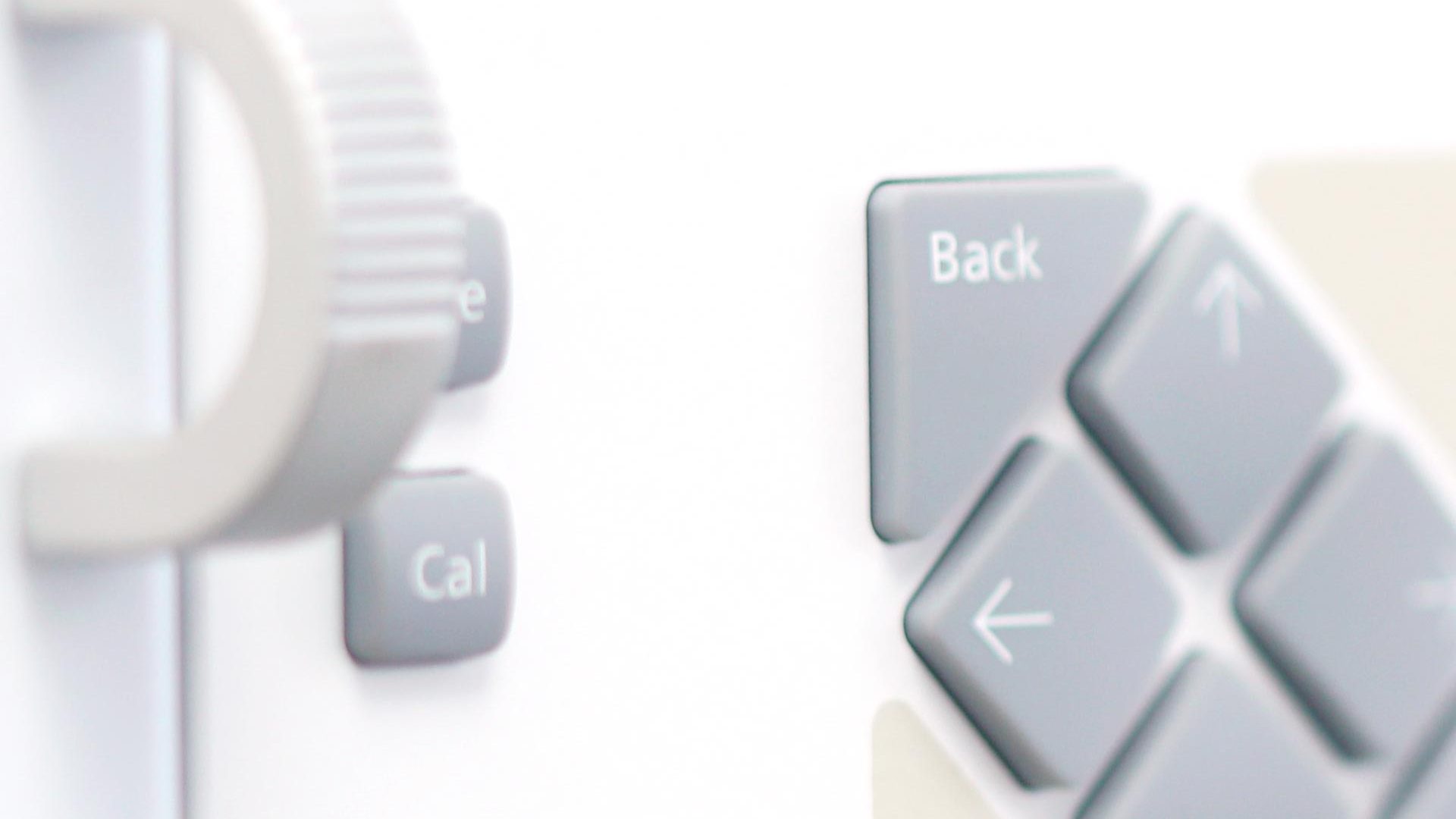 Accurate, complex and reproducible simulation of uplink, payload and downlink enables extremely realistic scenarios without availability of the actual satellite

“Our new channel simulator IZT C3040 provides customers with a flexible tool to optimize all system design parameters and to test the effects of uplink, payload and downlink on the signal without having the satellite itself available,” explains Rainer Perthold, CEO of IZT Labs.

The IZT C3040 offers an instantaneous bandwidth of 100 MHz for high bandwidth applications. Customers can create realistic complex and reproducible scenarios to test flight and ground systems such as LEO, GEO, and MEO satellites, UAVs, modems, transmitters and receivers as well as telemetry tracking and ranging verification.

The IZT C3040 can simulate uplink, payload and downlink effects on the signal such as delay and delay change over time, Doppler shift, interference by other signals, multiplexer filtering, phase noise, large and small scale fading, and thermal noise. Users can simulate the time-dispersive effect of the ionosphere both on uplink and downlink transmissions and easily alter the conditions of the ionosphere while the simulation is running. For complex set-ups such as GNSS simulation, multiple IZT C3040 devices are accurately synchronized.