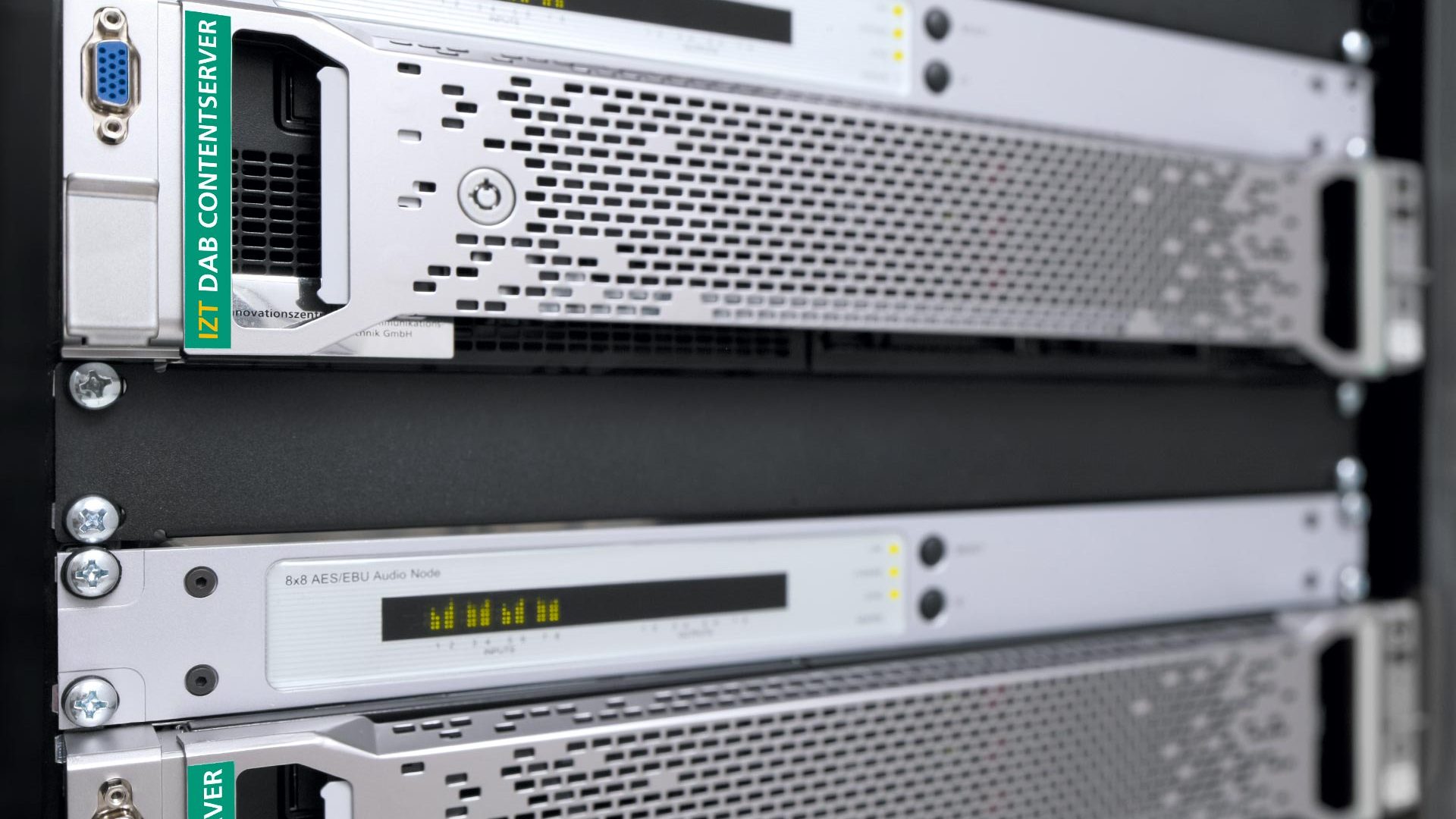 At this year’s International Broadcasting Convention (IBC 2018) in Amsterdam from September 13 to 18 (hall 8, booth A.68), IZT GmbH is presenting solutions for digital radio systems as well as high-performance test and measurement products. Highlights are the IZT ContentServers, the IZT DAB Archive, the IZT signal generators and the IZT Compact Broadcast Modulator.

IZT not only presents mature and technically sophisticated products, but also discusses your specific application with you at the trade fair. IZT product managers are available at booth A.68 in hall 8 for questions and answers. The German technology company based in Erlangen offers, among other products, solutions for broadcast infrastructures like the IZT DAB ContentServer / IZT DRM ContentServer in addition to the IZT DAB Archive, a system for quality control and long-term archiving of DAB multiplexes.

The IZT DAB ContentServer / IZT DRM ContentServer incorporates the functionalities of a DAB head-end in one device, including audio encoding, data service handling and multiplexing as well as all configuration and monitoring capabilities. The software system is installed on standard IT servers and can easily be deployed as virtual machine in IT data centers. Further, IZT will present the IZT DAB Archive, a comprehensive solution for quality control and long-term archiving of DAB multiplexes. The system includes functionality to record and analyze the EDI/ETI signal being delivered to the DAB transmitter network.